Our History about us

The longstanding tradition of great food and service. Enjoy delicious Irish / American cuisine and a wonderful variety of Irish beers and whisky.

Clancy’s has recently relocated to 7000 West 38th Avenue, in Wheat Ridge, Colorado, and now offers a spacious 6,000 square foot venue with live music, two patios, four bars, and amazing food from executive chefs Jeremy Ramos and Shon “Taz” Guy, perfect for your next private event. Shon and Jeremy have created a from-scratch restaurant menu, serving traditional Irish fares such as shepherd’s pie, fish and chips, and bangers and mash. Click the button below and ensure an unforgettable celebration. 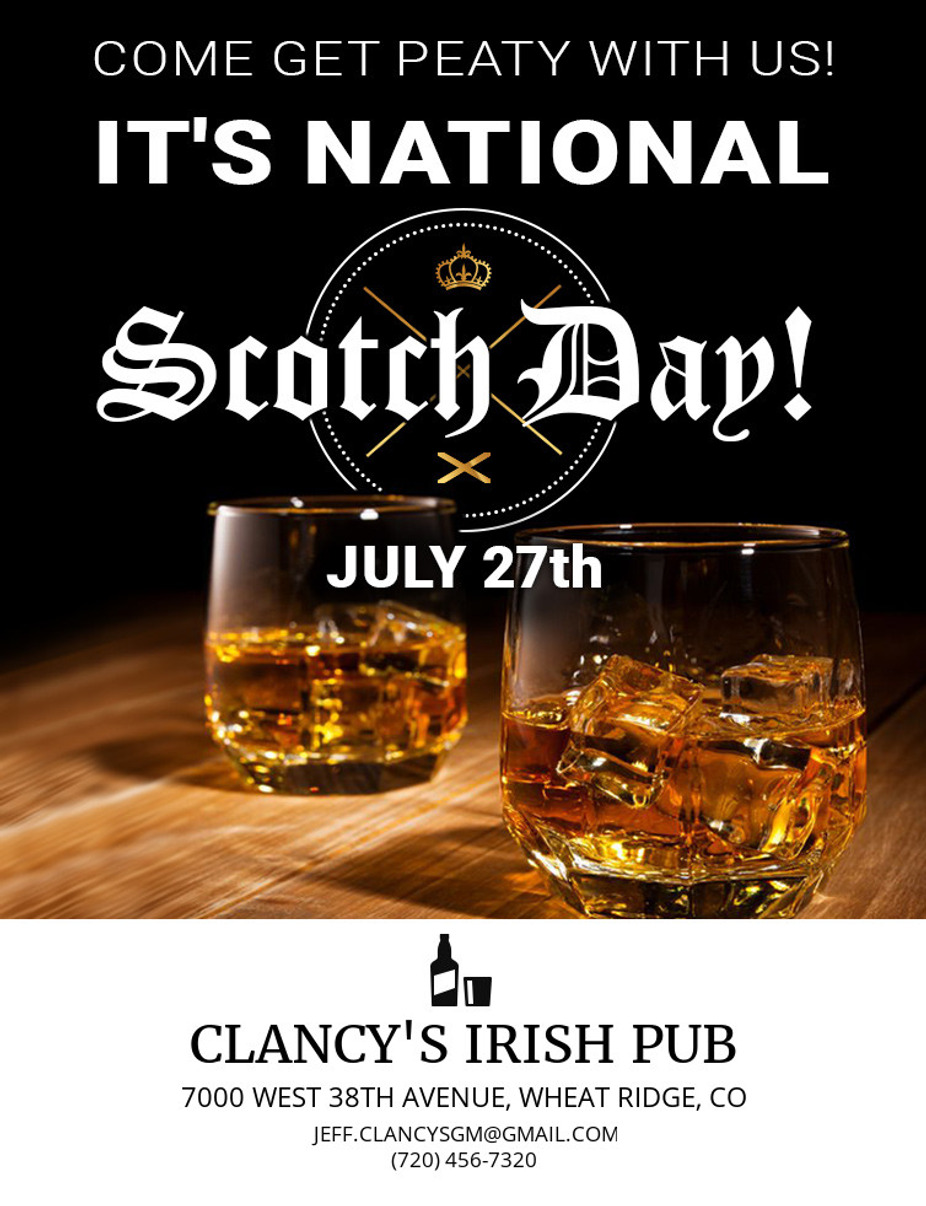 Come down and try our Scotch selection for National Scotch Day on July 27th! 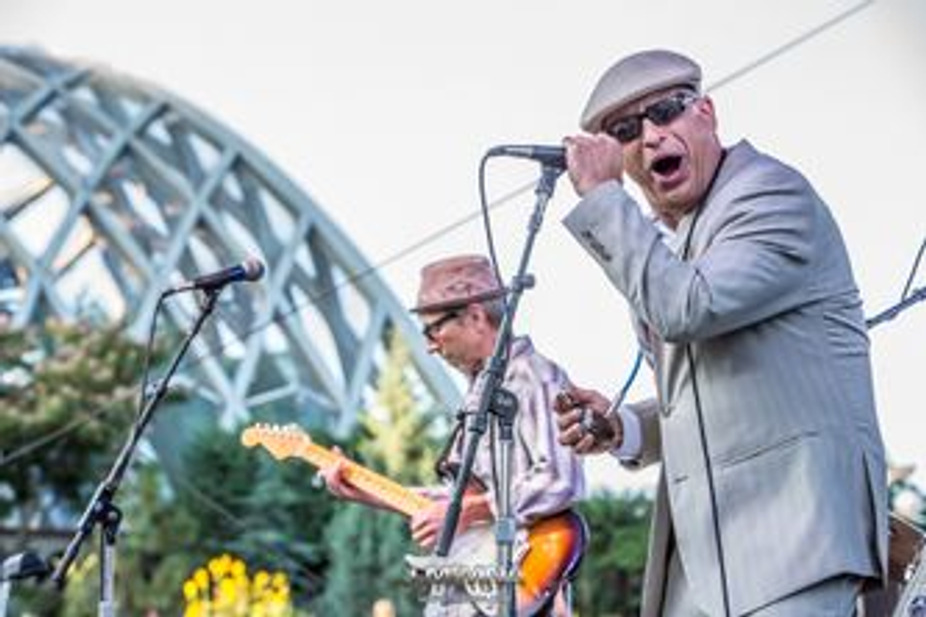 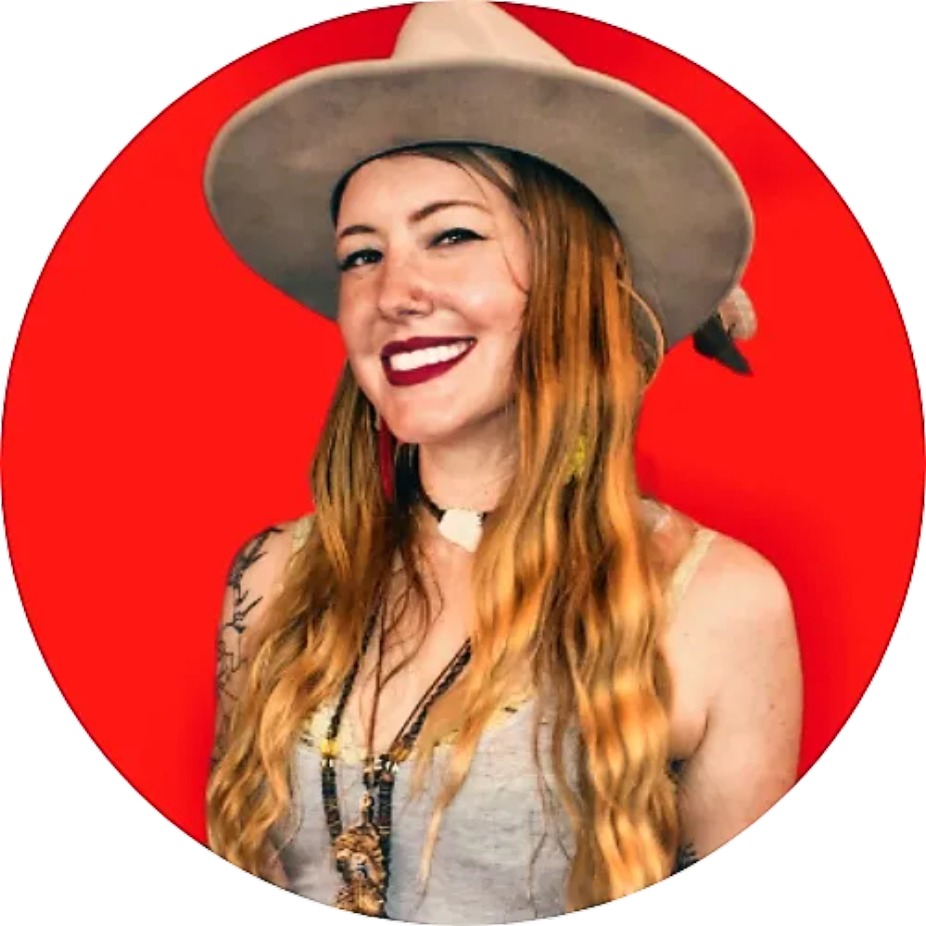 For Amelia Presley, as with many people, music is often times a safety net 100 feet below the tightrope.  She always wrote songs, even as a child when she had to keep them hidden in her mind,tucked away like her many other secrets.  In a clamorous need to fund her music career with very limited life options to do that, Amelia enlisted into the US Coast Guard at the age of 21 where she spent 5 years as a machinery technician.  The selling of her horse and trailer and an overnight trip down to Nashville resulted in her first studio session, and soon after, live performances on stage. In the following years she recorded and released a handful of singles including “Get Lucky” that was featured on iTunes New Artist Spotlight and iTunes Hot Tracks under the country music genre, one EP and a full length album called “No Pony Ride.” In 2015 she embarked on her first legitimate tour alongside Ronnie McDowell, Logan Brill, Amber Hayes, Farewell Angelina and Megan Moreaux. Her absolute love for performing has led to several coveted appearances including the CMA Music Festival and The Grand Ole Opry in Nashville, TN. 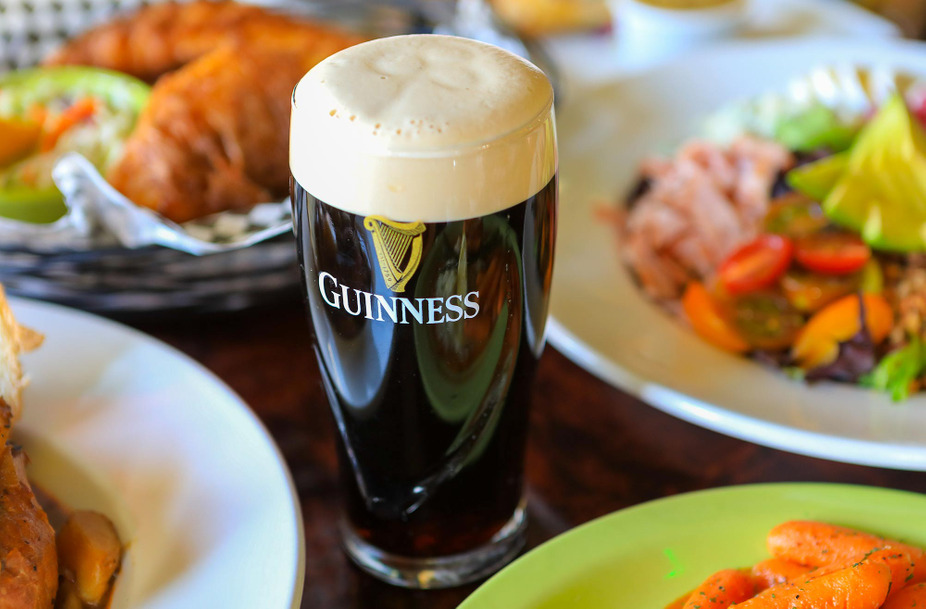 Join us for National Drink Beer Day on Sept 28th and try one of our many craft brews!

I've been here twice in the past month and have been very impressed with the food. The reuben is one of the best ever. The fried avocado wrap and the portabella paddy are knockout vegetarian options. And this Irish pub has some of the best fall-off-the-bone ribs I've ever had. This place is a neighborhood gem.

I came here from downtown Denver on one of the city buses, definitely worth it. I've been looking for a great bangers and mash for over a year and tend to seek out Irish pubs just to get some. The one here was so tasty that I didn't even breathe, inhaled it. So good thanks! Plus great drink specials

Love this place. We come here to get work done with the wife...there's tons of nooks and crannies everywhere to sit and hide out. Kinda makes it fun. The food is really fantastic, including one of my favorite fish and chips in Denver. Good beer selection, kind of expected in an Irish pub (Irish/English standards and CO craft)...

Ordered out during this COVID crap! Ruebens, Irish bangers and mash, fried pickles, beer cheese soup and a side salad. Ruebens were great and bangers and mash were as good as you can get in a state ruled by franchise dumps. Side salad was fresh and the soup was creamy and flavorful! Fast service, generous portions, and the fried pickles remained crisp and delicious throughout delivery!...

Really enjoyed our night out at this Irish Pub, right in Wheat Ridge! Great fish/shrimp and chips! Great fun appetizer - Irish Egg Rolls! Wonderful, cheerful service from Steve. We were supposed to be in Dublin this week but had to cancel due to a family emergency. This place cheered us up! Thank you, Clancy's. 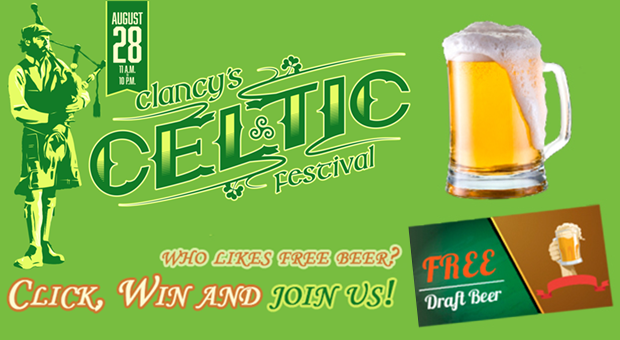